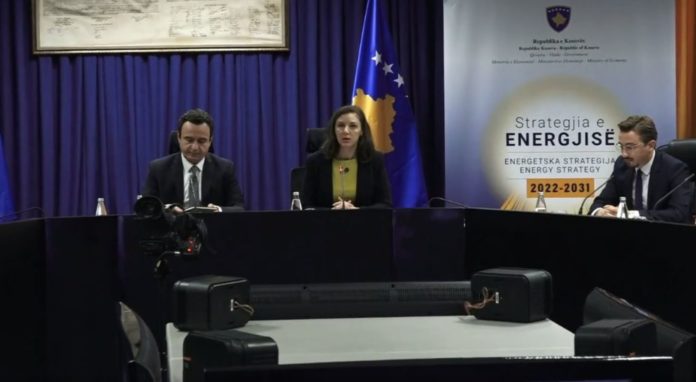 The Kosovo Government announced that renewable energy will increase to 30% percent by 2031 while also announcing that a National Strategy on Energy is in the drafting process.

On Thursday, the Kosovo Government announced that it is working to draft the National Strategy for Energy 2022-2031. During a meeting between Kosovo Prime Minister, Albin Kurti and Minister of Economy Artane Rizvanolli, it was also announced that a working group to draft the strategy has been established.

Rizvanolli highlighted the importance of stable energy supply as one of the key pillars of sustainable economic development in Kosovo.

“For our citizens and the planet, we should contribute to fight air pollution and climate change,” she said before adding. “In this respect, our strategy will be very ambitious in setting targets for renewable energy and the increase of efficiency of energy in industry and housing,” Rizvanolli stated. 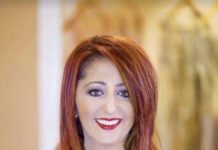 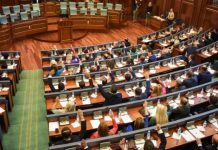 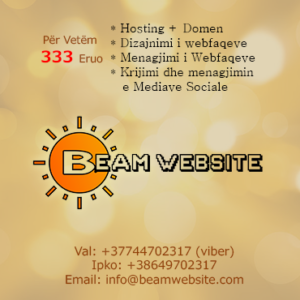 Kosovo is far from meeting the EU’s Green Deal Agenda